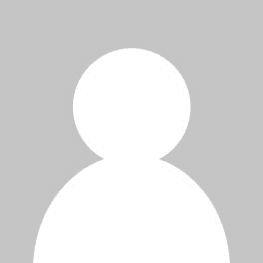 THE HEART OF BOSTON COMEDY! Boston is known internationally for the comedy talent that comes from ...
Über mich

THE HEART OF BOSTON COMEDY! Boston is known internationally for the comedy talent that comes from our city. For over 30 years, ImprovBoston has been the region's leading theater and school dedicated to the art of comedy in all its forms. Voted "Best of Boston" by The Phoenix, The Improper Bostonian, and The Weekly Dig, ImprovBoston performers, teachers, and students have included comedians that have gone on to fame as internationally celebrated film stars. Emmy Award winning television stars, acclaimed theatrical producers, and writers for shows such as 'The Daily Show' and 'Real Time with Bill Maher'. And through its acclaimed comedy training program, the theater continues to develop the next generation of comedic talent from young adults to children to seniors. ImprovBoston's community of fun and talented artists offers classes, performances, private appearances, and much much more! OUR NONPROFIT MISSION ImprovBoston serves the community through laughter. With a regular performance selection of New England's premiere improv, sketch, standup and an acclaimed comedy training program, the theater dedicates itself to inspiring, developing, and sharing comedy in all its forms. Through exploring the many important applications of the creative process, ImprovBoston seeks to improve the lives of diverse audiences both onstage and off. You can find our schedule of weekly performances here: improvboston.com/schedule ! For more information about the classes offered at ImprovBoston, head on over to: improvboston.com/training ! Interested in booking us for a special event? Head on over to improvboston.com/hire/events for more information!